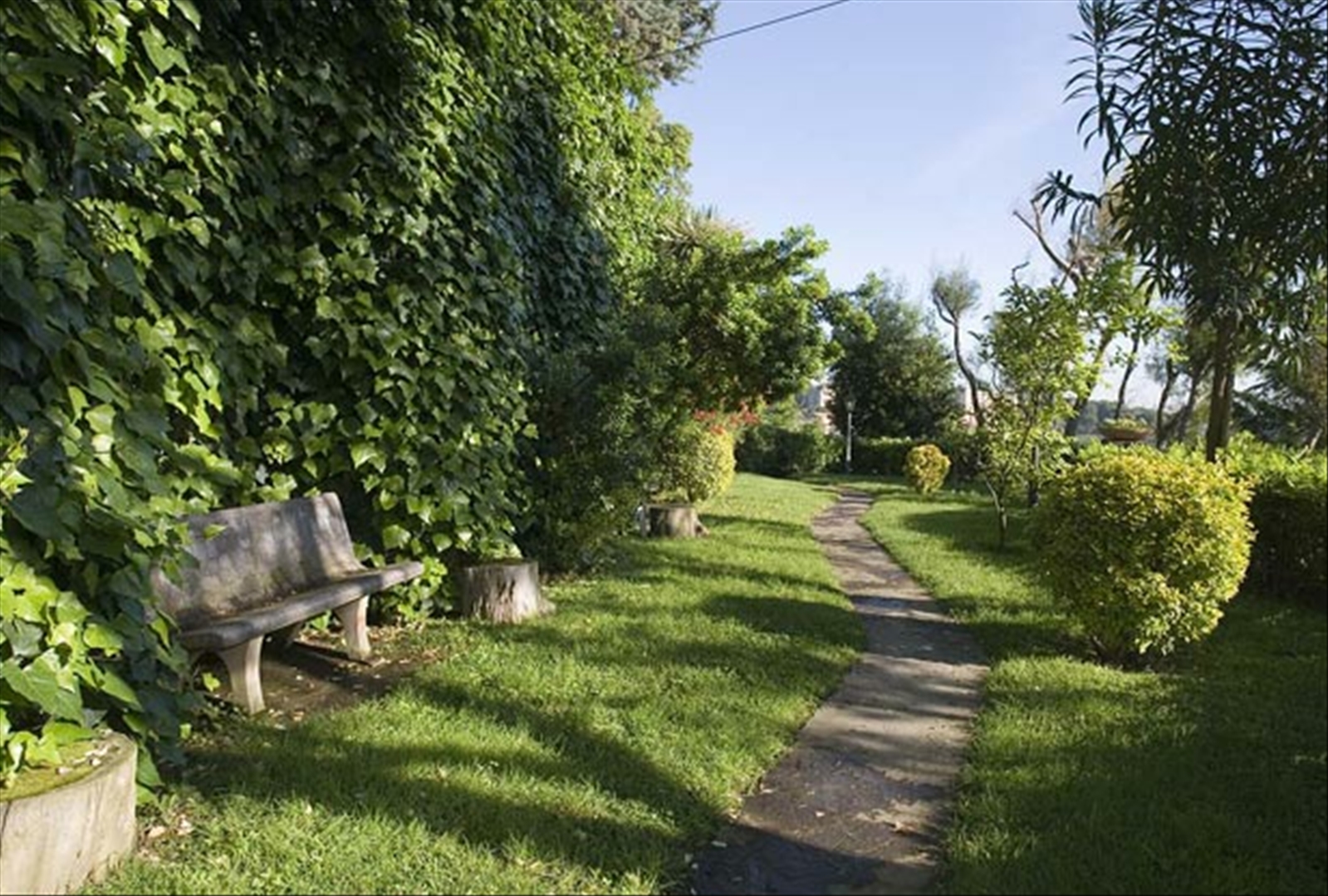 BY Centro Storico May 12, 2020
The ideal opportunity for a bit of relaxation in the city of Naples is certainly represented by its largest green area:
the Real Bosco di Capodimonte in Naples.

It covers an area of ​​134 hectares (1,340,000 m² or 1,340 km²). It looks like a forest interspersed with large prairies, valleys furrowed by small streams and areas rich in quarries, a typical feature of the Neapolitan hills.

The area adjacent to the Capodimonte Museum is characterized by large meadows with various plant species. In this area, in addition to the Royal Palace, there are several buildings, built mainly in the 1700s: the Casino dei Principi, Palazzo Palazzotti, the Stables and the Church of San Gennaro by Ferdinando Sanfelice. Beyond the Porta di Mezzo, you enter the actual wood, with five main avenues that have various crossroads and branches, for a total number of over 100 paths and paths. The five avenues begin in a large square in which there are various eighteenth-century statues.

In this place, both parents and children can relax and spend an unforgettable break in the countryside.

Get updates about special offers and last minute :)