The Metro of art in Naples 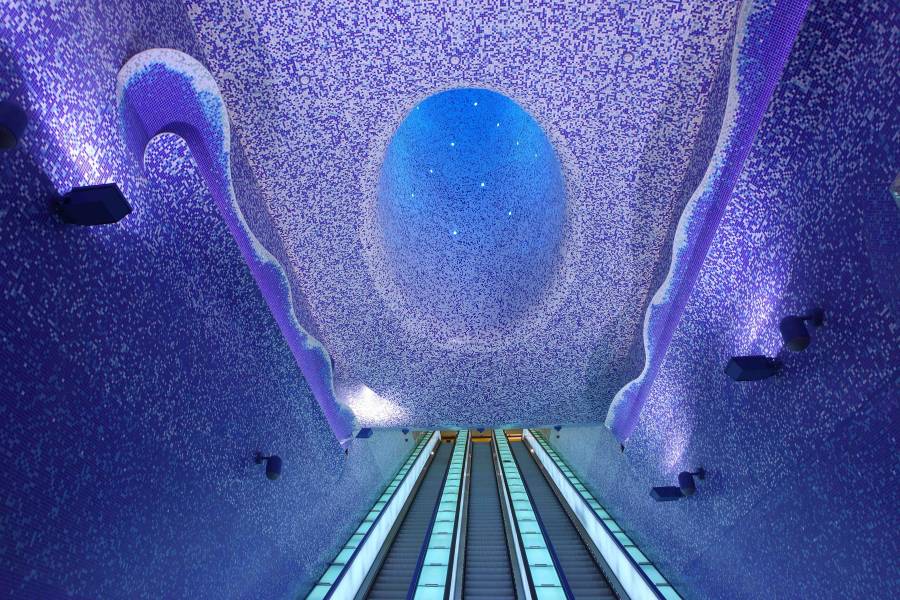 The Metro of Art!

Naples is the only city in the world that has an open-air museum distributed in several metro stations. The result is the so-called Metro dell’Arte, a project supported by the Municipality of Naples to make the places of public mobility more welcoming and pleasant, making the beauty of some of the most beautiful works of contemporary art accessible to all. The exteriors and the interiors of the stations hosted more than 180 works, 90 of which belonged to the most important contemporary artists. The turning point of this project lies in the realization of one of the most particular examples of a museum not collected in itself, but distributed throughout the urban area. A museum that does not close in its elitist spaces but which everyone can access without distinction.

Get updates about special offers and last minute :)